North London football club Arsenal are looking to strengthen their squad this winter window. The Premier League side could lose Alexis Sanchez this January and Mesut Ozil during the summer. The Gunners are insisting on a fair price for Sanchez to join rivals Manchester City but the move would be hastened if Arsenal can convince AS Monaco star Thomas Lemar to join them. 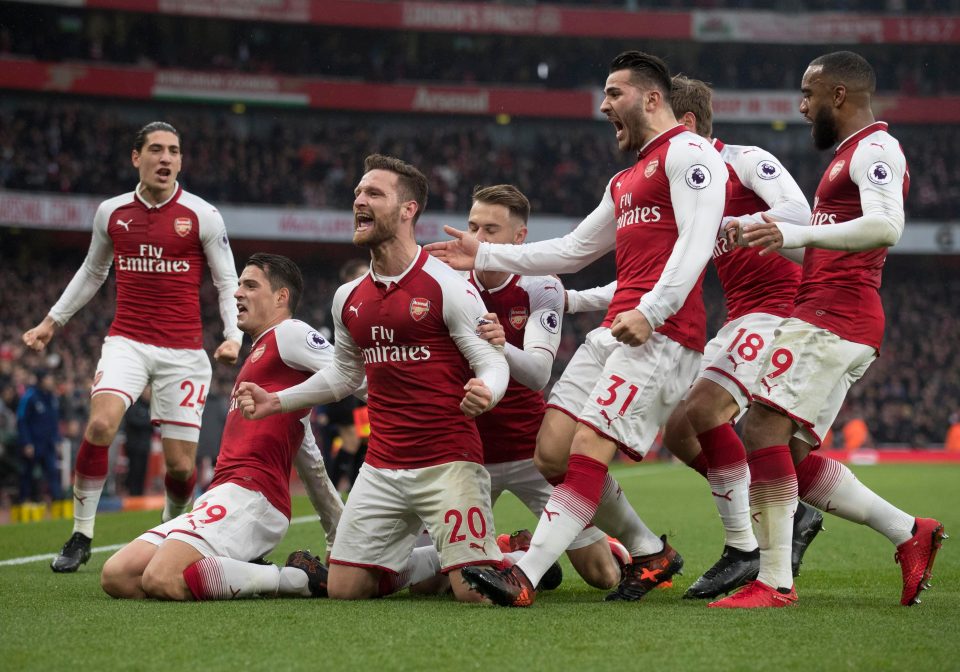 Lemar rejected a deadline day move to the Emirates during the summer. However, if they can offer the same £90 million now Monaco can sanction a winter window move but the Gunners would need to convince the player.

Liverpool and other top European sides are also on Lemar’s case. The player knows he need to be settled and get game time to stand a chance of being considered for the French national side during the summer Word Cup. With Monaco out of the Champions League and with the weakened team, compared to last season, they have lesser chances of winning the league or French Cup. A move to Anfield would be in order but the Reds do not want Monaco taking advantage of them because they sold Philippe Coutinho.

Arsenal are also seeking to lure West Brom skipper Jonny Evans. Arsene Wenger is seeking to boast the defensive options but they would face competition from Manchester City who want cover for the perpetually injured Vincent Kompany. The Gunners have also been linked with 25-year old Sporting CP defender William Carvalho. The Portuguese side are not inclined to sell him this January though.