Arsenal have expressed interest in signing centre-back Evan Ndicka from Eintracht Frankfurt, according to reports. The Gunners currently sit top of the Premier League, with 27 points from their opening 10 games this season. They have done so with a stable defensive pairing. William Saliba and Gabriel have played every minute of Arsenal’s league season so far. Ben White has started every game at right-back, meanwhile. Arsenal do have options in reserve should either Saliba or Gabriel miss a match. White can come back into the centre of defence, with Rob Holding, Takehiro Tomiyasu and even Granit Xhaka capable of playing there. 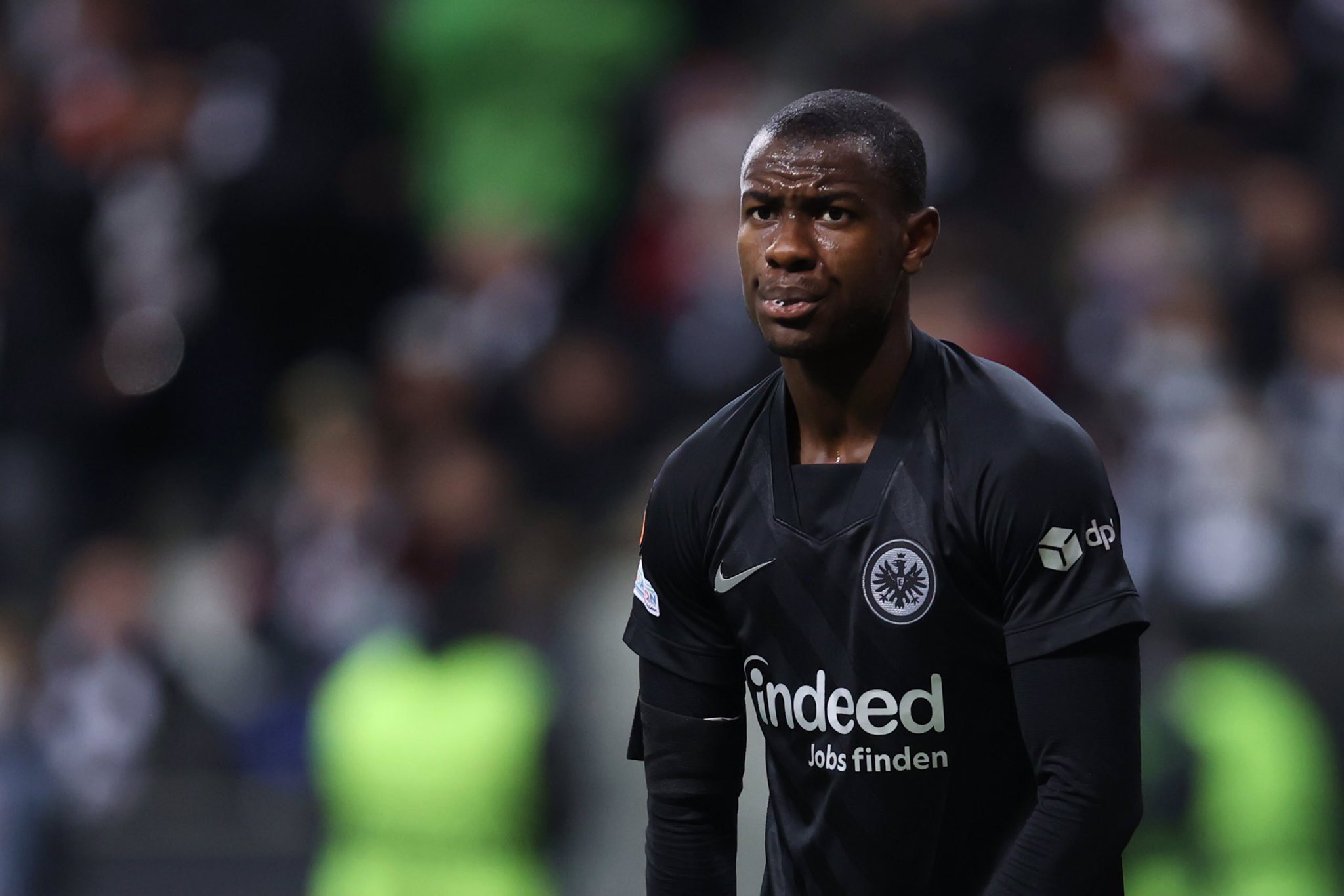 However, in Gabriel’s case, they do not have a natural left-footed centre-back to replace him. But that could soon be about to change.

The left foot dilemma is credited as a key reason behind Arsenal’s interest in Frankfurt defender Evan Ndicka, as per the London Evening Standard. The 23-year-old is comfortable on the left side of defence. In addition, at 6ft 4in tall, he is certainly an imposing figure. Ndicka is French, and has been capped at all youth levels, but is yet to make his senior debut for the national team. His contract with Frankfurt expires at the end of the season, with the player free to discuss a pre-contract with European clubs in January.

Calciomercato claim that the reigning Europa League champions have asked Italian clubs to part with between €8-12 million to sign Ndicka in January, given his contract situation. This could certainly appeal to Arsenal, although they could wait until the summer, with Frankfurt powerless to stop their player’s departure unless they can agree on a new deal. But they may have to act in January. Juventus, AC Milan and Roma are all linked with the 23-year-old, who could become a top star in Europe over the next few years.