North London giants Arsenal are eyeing a second successive win in all competitions ahead of their Premier League clash with Brentford this weekend. The London Derby clash between hosts Brentford and Arsenal is scheduled to take place at the Brentford Community Stadiumon Sunday afternoon. 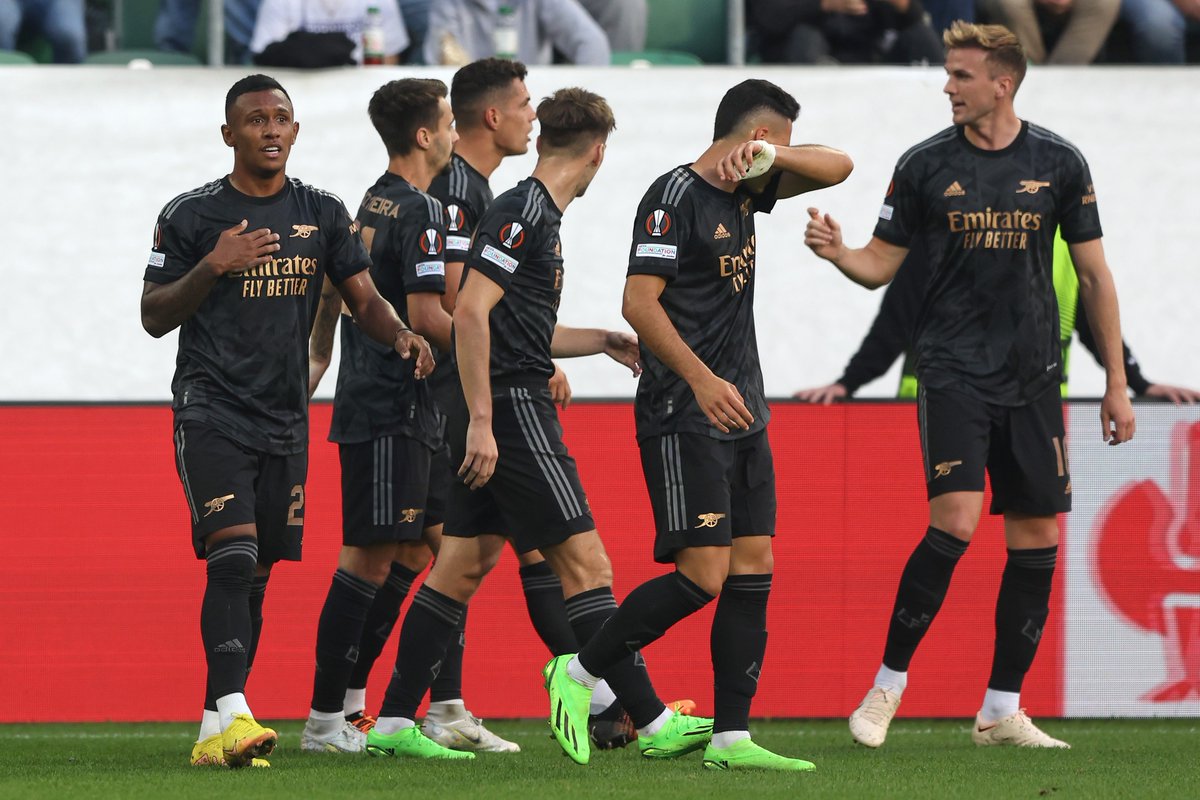 Arsenal are looking for their second straight victory in all competitions on the back of the Premier League defeat at Manchester United. They recovered from the defeat with the 2-1 away win over Swiss champions FC Zurich in the Europa League. Arsenal have been drawn in Group A at the group stage of this season’s Europa League campaign alongside Dutch side PSV Eindhoven and Norwegian outfit Bodo/Glimt. New signing Marquinhos was the scorer of the opening goal for the Gunners during the FC Zurich game with his first Arsenal goal before the hosts levelled proceedings on the stroke of half-time after Gunners striker Eddie Nketiah was penalised for a foul in the box. Nketiah made amends with the winning goal via a second half header off the assist off young Brazilian winger Marquinhos. The header from Nketiah gave Arsenal the win on the occasion of their Europa League opener.

The Gunners began this season with five straight wins in the Premier League thereby securing their place at the top of the table. They missed out on the chance to go four points clear of defending champions Manchester City in second place after they lost 3-1 to Manchester United away from home. An away win over the Red Devils would have given Arsenal a five-point lead with six games played.