Former Arsenal player Paul Merson said that Arsenal will have to invest massively during the transfer window if they want to challenge for the title next season. He said that the team lacks some quality players at the back and that unless the board gives the new manager the necessary fund he does not believe that the team will progress. 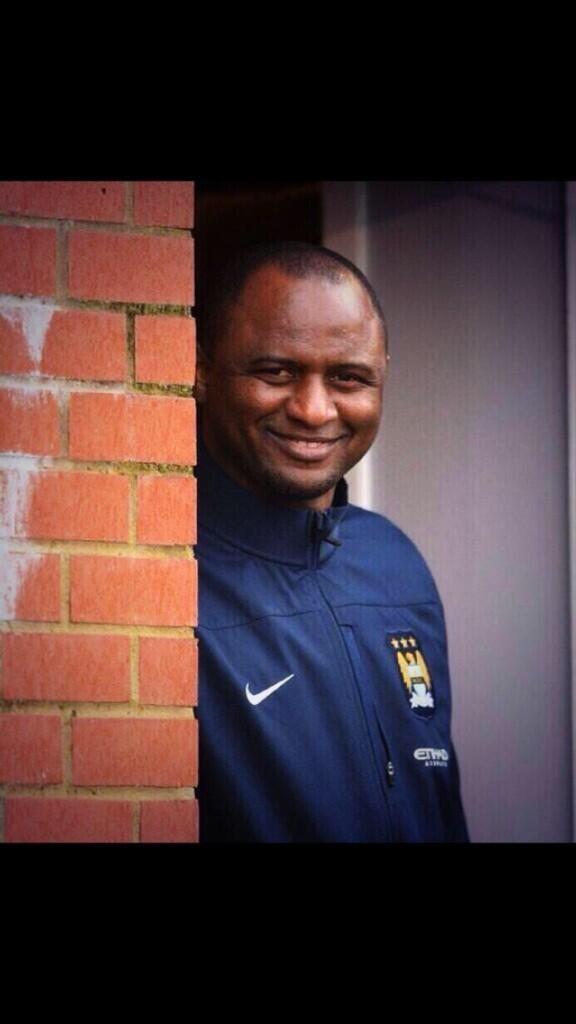 Paul Merson was part of the team that won the Premier League title back in 1998 under Arsene Wenger. He said that the French manager has been a wonderful manager for the Arsenal team and that he is the reason why they are now playing at the Emirates. He said that the French manager has brought Arsenal among the top sides in Europe and that it is important that the board continue to build on his legacy.

He said that he does not want to judge Unai Emery now and that it is important that the manager is given some time to build his team. However, he believes that the board is not doing the right thing by not providing enough funds in the transfer market.

He said that nowadays quality players do not come on the cheap and that you will need to invest money if you want to win the title. He said that Arsenal needs at least 3-4 big signings if they want to get back in the top four and make a serious challenge for the title.

He said that all the teams around them will be investing massively during the close season and it is important that the Gunners do the same if they do not want to fall further behind. He said that the team needs at least two central defenders and a world-class defensive midfielder if they want to challenge for the title.