Arsenal go head-to-head with old foes Man Utd in the Premier League as Mikel Arteta’s side look to build on their impressive victory at Chelsea in midweek. The Gunners hit Thomas Tuchel’s men for four at Stamford Bridge, powered by a brace from the reinvigorated Eddie Nketiah. 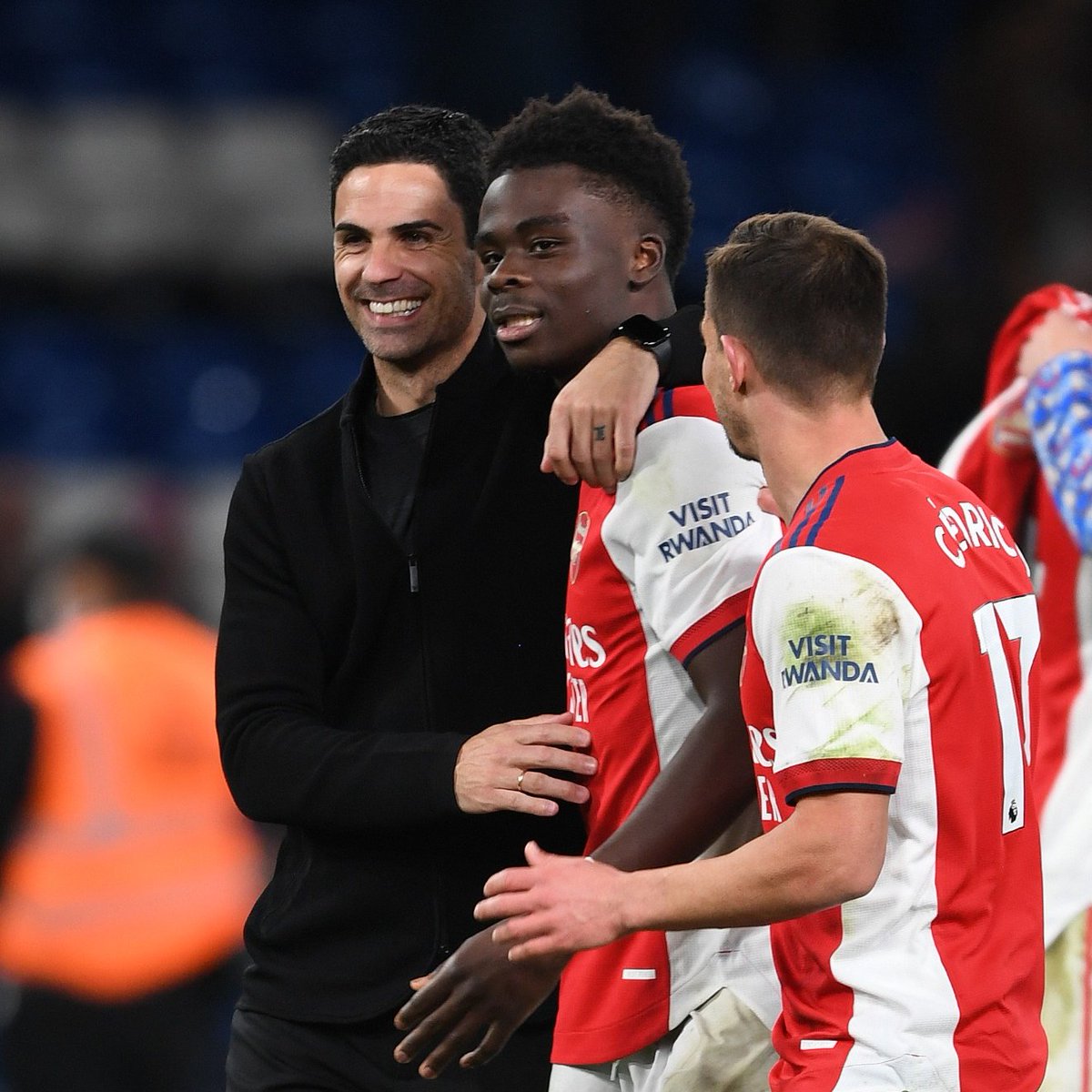 Here’s how the Gunners could line up.

Aaron Ramsdale (GK) – His early season heroics couldn’t continue forever, although he remains a shrewd addition by the Gunners.

Ben White (RB) – Operated on the right of a defence which tended to shift into a back three at Stamford Bridge.

Rob Holding (CB) – Concerns over his ability to play in a higher defensive block, but he is a very competent penalty box defender.

Gabriel (CB) – Will need to be at his aggressive best to tame United’s attacking threats.

Nuno Tavares (LB) – Has struggled hugely since his horror show at Anfield towards the end of last year, although he was much improved against Chelsea.

Mohamed Elneny (CM) – Handed a start at Stamford Bridge in midweek and he seized his chance, looking more at ease in midfield than Lokonga has in recent weeks.

Martin Odegaard (AM) – He was at his menacing best against Chelsea, pulling the strings in midfield and teeing up Emile Smith Rowe with a well-weighted pass.

Bukayo Saka (RW) – Showed great courage to step up and dispatch the spot-kick to seal the victory for the Gunners at Stamford Bridge.

Eddie Nketiah (ST) – Netted his first league goal in 367 days against Chelsea in midweek and, like London buses, added his second after the interval.

Emile Smith Rowe (LW) – Arsenal’s leading marksman this season, adding another goal to his collection with a deft finish in midweek.