Arsenal defender Nuno Tavares is reportedly set to join French giants Marseille on loan for the new season. The Portuguese junior international is on his way to Marseille after Arsenal officials agreed a loan deal for him. 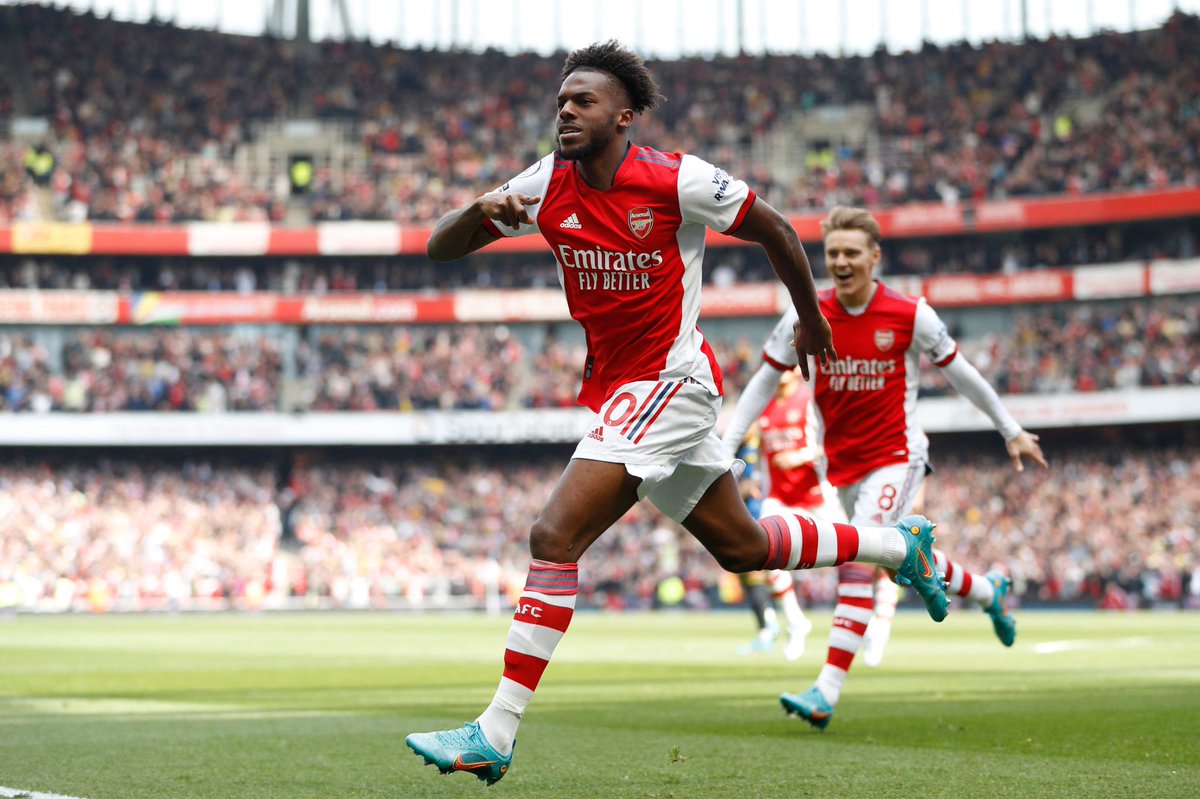 Tavares, 22, became available for a transfer on loan after the Gunners signed Ukrainian star OleksandrZinchenko from Manchester City in a deal worth £30m plus £2m in add-ons. Zinchenko put pen to paper on a four-year deal when he joined Arsenal from Premier League holders Manchester City. He left City after six years at the club. Zinchenko made his Arsenal debut as a starter in the 4-0 win over Chelsea in the Florida Cup final. He played the first half as a left-back before being replaced by Tavares at the start of the second half as goals from fellow new signing Gabriel Jesus, Martin Odegaard, Bukayo Saka and Belgian substitute Albert-SambiLokonga scored the goals for the Gunners. The aforementioned Zinchenko and Scottish star Kieran Tierney are the top two left-backs at Arsenal with Tavares relegated to third choice in the position. To this effect, he has been given the opportunity to play regularly in the new season with his loan move to Marseille.

Arsenal defender Tavares was not short of suitors when it became a public knowledge that he’s available on loan at least. French giants Marseille were joined in the race for the former Benfica star by Spanish club Real Sociedad and Italian team Atalanta.

Serie A side Atalanta were in the driving seat to sign Tavares on loan before talks with Arsenal collapsed after the Italians insisted on inserting an option to buy or an obligation to buy into the deal thus paving the way for Marseille to sign the player.

Marseille didn’t have an issue with the Arsenal demand that no obligation to buy or option to buy would be inserted into the deal. The French giants will pay the full salary of the player during his one-year loan spell at the club.