Arsenal midfielder Jack Wilshere said that he wants to play regularly. The player spent the whole of last season on loan to Bournemouth has returned to the Arsenal team this season. It appears that he is coming back to his best after a couple of good performance with the team in the Europa League as well as the League Cup. 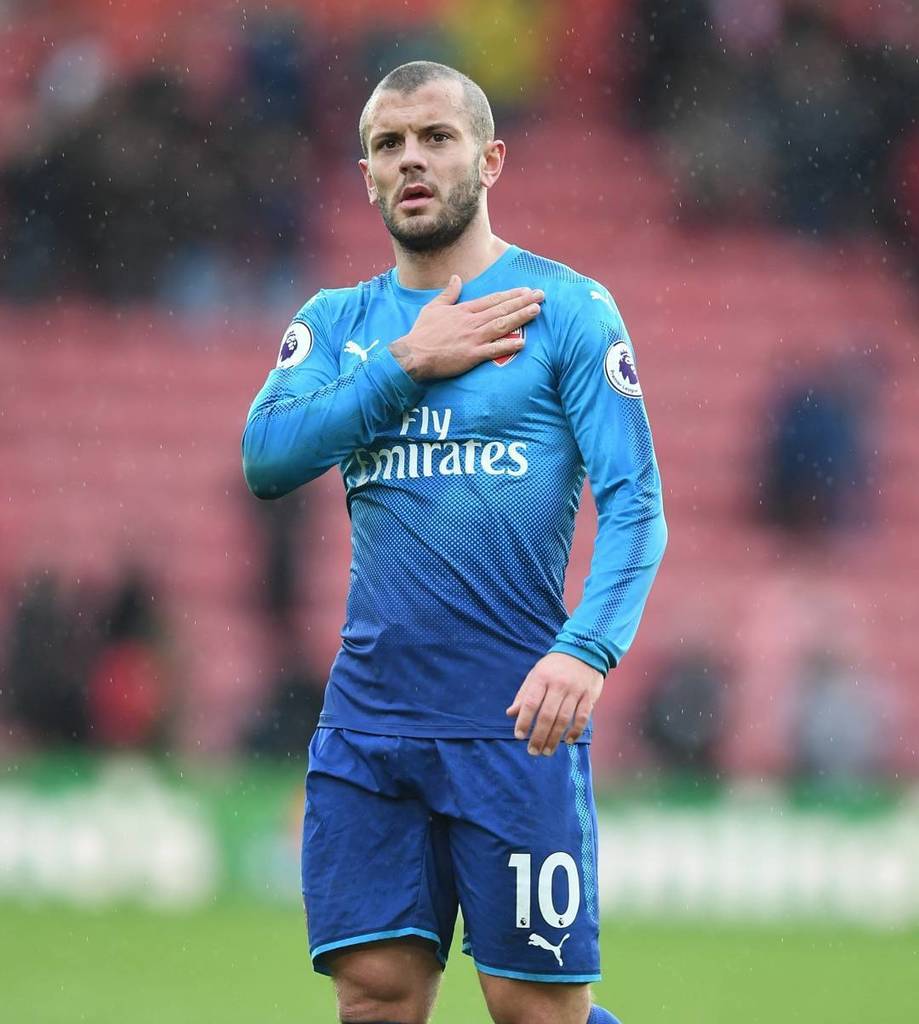 The England international said that he is feeling better and he knows that he is improving on the pitch. At the moment he is playing with the second squad that Arsene Wenger uses in the Europa League as well as the League Cup. He said that this is better than not playing and that he is desperate to get more playing time in the Premier League.

Jack Wilshere said that he has been working hard with the Arsenal staff in order to get back to his best and he feels that he is reaping the fruits. He said that things have not been easy for him during recent times as he has suffered from repeated injuries and he wants now to have an injury free season.

He believes that his good form in the Europa League will allow him to get a place in the first team and he is desperate to play in the Premier League.

Jack Wilshere said that his wish is to get back his place in the England national team and for this, he will have to get a place in the Arsenal first team. He believes that Arsene Wenger that will reward the best players and he is sure that if he improves his performance, he will be able to get more playing time with Arsenal.

He said that it is a dream of all footballers to play at the World Cup and he does not want to miss it.