Arsenal’s super Sunday clash will see them travel to the King Power Stadium to take on a Leicester City side beaming with confidence and raring to go against any team at the moment. The Gunners are currently confident themselves after putting in a sublime performance to turn their Europa League game against Benfica around on Thursday night. 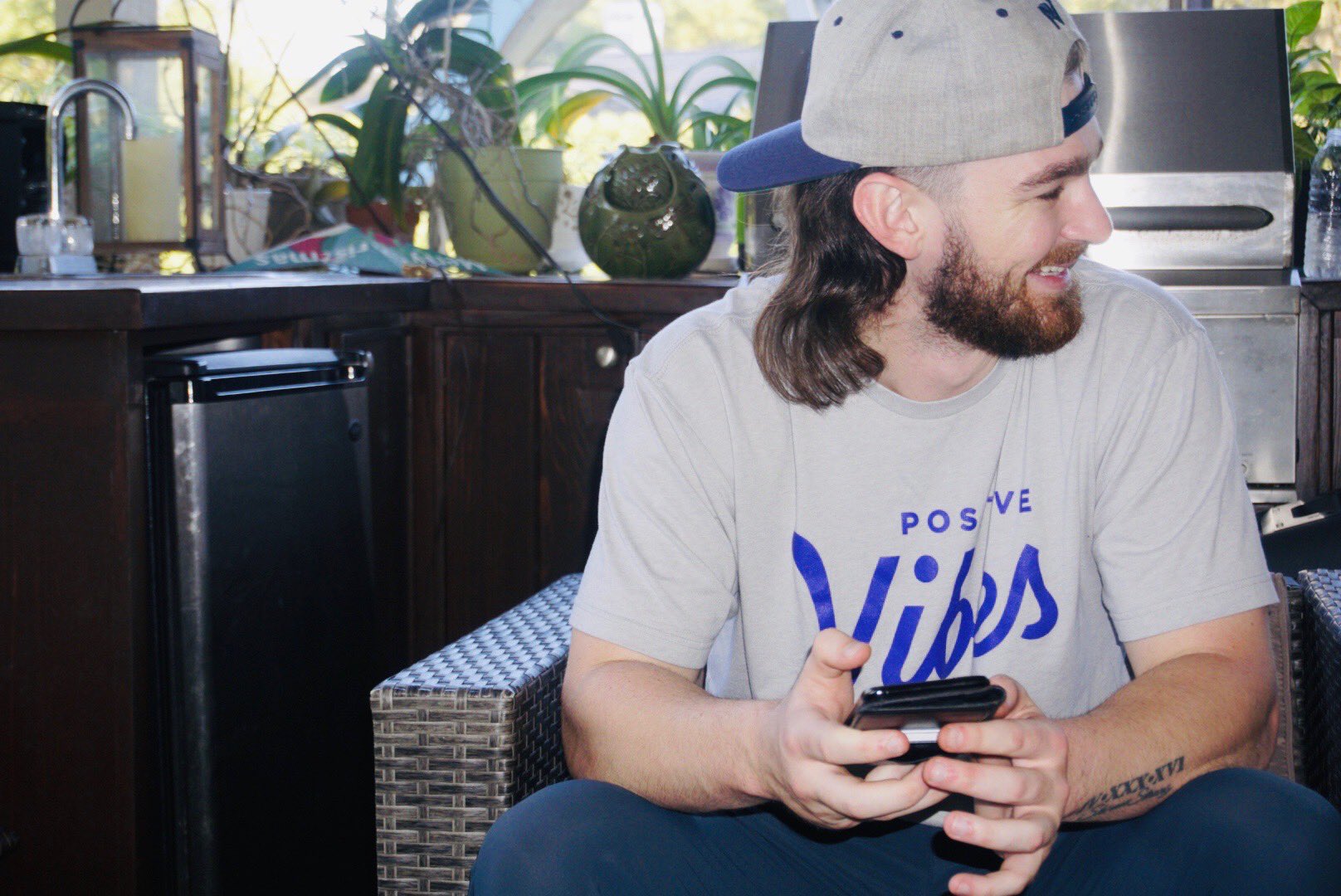 However, while Arsenal have been impressive in Europe, they have faltered this season and are in need of a win to give their confidence a real boost. A very good way of trying to set things straight is to come out of this tie with a win, and Arsenal have been putting in a lot of work in training to ensure that they do that. They currently occupy a spot in the second half of the table and are willing to climb out of that area and into the top half of it.


Leicester City, on the other hand, suffered a horrible and unexpected 2-0 loss to Sparta Praha in their Europa League clash, knocking them out of the competition in the process. However, they Arsenal’s opposite in the Premier League and are in fact, very likely to leapfrog Manchester United who occupy the second spot if they win their game against Arsenal on Sunday.

For the Arsenal clash, Brendan Rodgers will most likely return to his traditional three defenders at the back formation. He would like to see his full-backs utilize their attacking prowess so he can use that as an assessment for his team following the shock loss to Sparta in Europe.

Arsenal boss Mikel Arteta’s preferred formation is the 4-2-3-1 setup. The formation has done well to show how fluid the Gunners can be in attack and he is expected not to ditch the formation.