Olivier Giroud might have smashed a hat-trick the other night in Piraeous to take the Gunners past the group stage in Europe in some style, but, according to Charlie Nicholas, the former Scotland International who is now one of the renowned experts of the game in England, all the credit should not go to the French striker only as there was another guy too who was key to that win and that was the goalie Petr Cech. 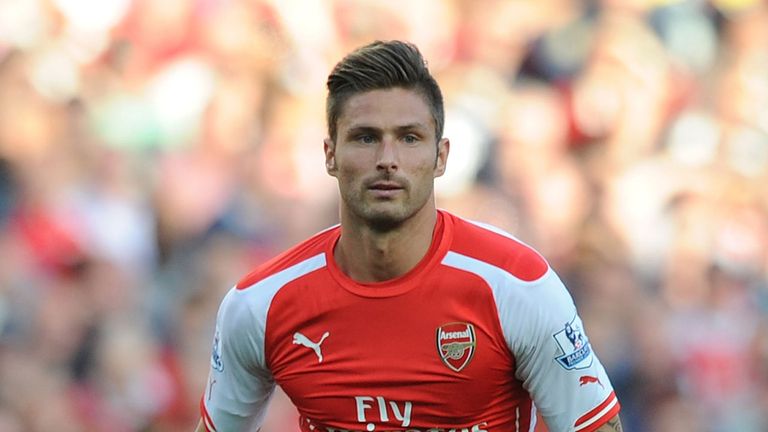 On a TV show, Nicholas was quoted as saying, “I think it’s one of the most balanced units that Arsenal has ever had.”

“When you have to make sure the margin is at least of 2 goals, there’s no option than to go with the aggressive mindset. But, the fact that they knew they were not vulnerable in the back with Cech in charge between the sticks, it gave them that added confidence to attack in full flow.”

“Professional sports are a lot about showing the character and I believe, in spite of the fact that the Gunners were pretty lacklustre at the start if you take that Munich game into account and also, a couple other, the manner in which they have come back, you can say they are deservedly in the knockouts.”

Pointing out Ozil as well, Nicholas said, “Mesut was right on the money yet again. He seemed to be a man on the mission. His attitude is so likeable.”

When asked whom Arsenal would like to take on in pre quarters, the 53-year old said, “Not the Spanish clubs for sure. Zenit yes, they would be quite happy with and Wolfsburg too, they should have enough to get the better of, but, if it’s Atletico or Real, it would be tough.”