Aston Villa fans have voted Micah Richards as the biggest flop of last season in a survey. The former Manchester City player arrived last season and gave great hopes to the fans but unfortunately he failed to live up to his expectations. 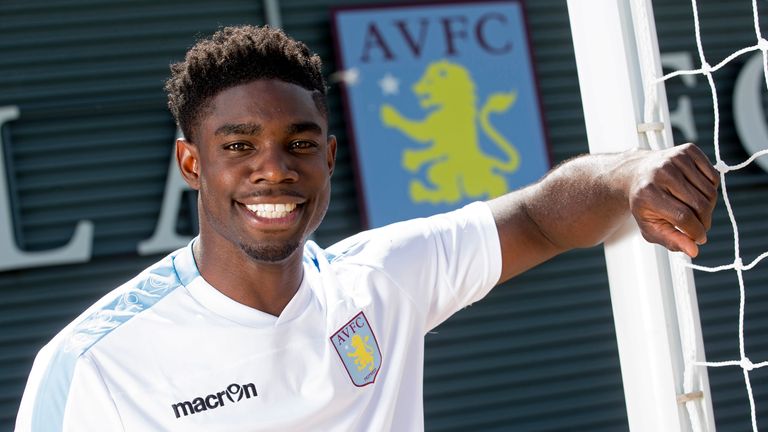 Although he made a good start to his Aston Villa career, he eventually lost his form and began to make frequent errors at the back and gave away some cheap goals.

Indeed, former Aston Villa boss Tim Sherwood had high hopes for Micah Richards and believed that the player could get back his place in the England team. Sherwood thought that the prospect of going to the Euros in France would have motivated Richards, but things did not go this way. Richards failed to make an impact with Aston Villa and fell down the pecking order.

Rather than being motivated to play for Aston Villa, Micah Richards instead proved to be a huge flop and will in most likelihood be playing in the Championship next season.

Sherwood was so confident that Richards will be a success at Aston Villa that he gave him the captain’s armband at Villa. He believed that Richards needed some regular playing time in order to find back his form and get back into the England side. However, this did not work that way, and Sherwood himself was sacked later during the season.

Ever since the departure of Tim Sherwood, Micah Richards failed to adapt with the new manager Remi Garde’s playing style and his form began to tank. You didn’t need any expert betting tips football in order to see that Villa were headed for relegation.

His performance was so bad at times that Aston Villa fans began to boo him on the pitch. Indeed, 29% of the Villa fans stated in the survey that Micah Richards was the biggest underachiever last season.