Arsenal legend Tony Adams believes Pierre-Emerick Aubameyang will most likely head through the exit door rather than putting pen-to-paper on a new contract with the club. The Gabon international has 14 months remaining on his current deal with the Gunners and so far, he has given no indication that he would be prepared to prolong his stay. 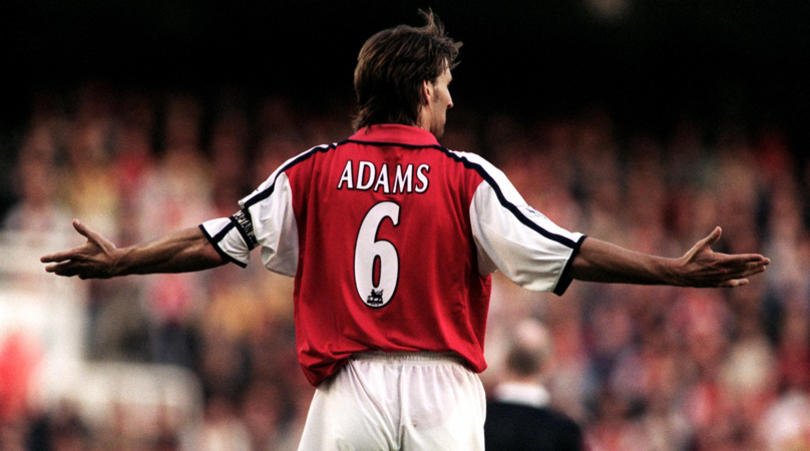 As a result, he has been fancied to pursue a fresh challenge and Adams believes the Gunners have become a selling club and won’t challenge for major trophies any time soon, he told: “Quite possibly, he could walk out the door. I loved [former manager] Arsene Wenger’s principles, that no player was bigger than the club, and he moved players on if it made sense for the club financially.

“He was strong with that and he got Champions League football every year but it did stand in the way of recruitment – so we have become a club that is selling the best players. If I was a coach I’d be saying ‘Don’t sell Aubameyang at any price, we need to recruit, bring players through the academy and keep our best players’.”

Aubameyang has bagged 61 goals during his two years with the north London giants and in the current campaign, he has found the net back of the net on 20 occasions. Out of those, 17 have come in the Premier League, where the Gunners have been mid-table for most of the season. The Capital outfit are presently ninth in the league standings but they still have a chance of making the Champions League places.

With second-placed Manchester City banned from European club competitions for the next two seasons, the fifth spot would be sufficient to qualify for the Champions League, provided their appeal is unsuccessful. The Gunners are currently five points behind Manchester United for the position with a game in hand.